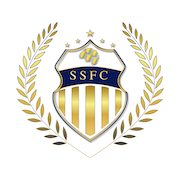 No Result
View All Result

Who is Khvicha Kvaratskhelia and what is his True Rookie?

by soccerstickersfc
in The Rookies
1 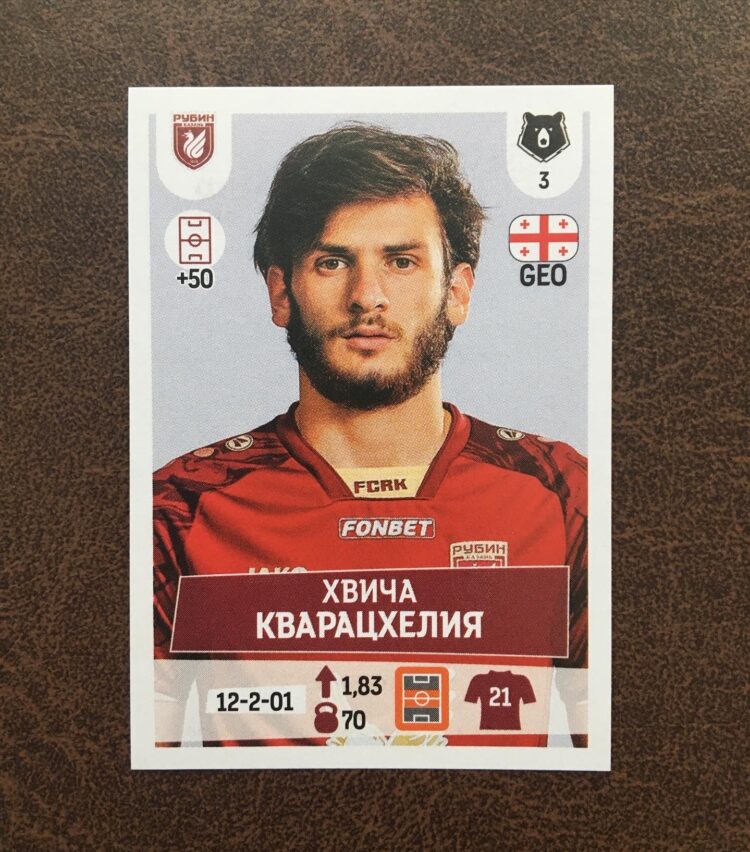 The young Georgian has taken the Serie A by storm but who is this young star, and where did he come from?

Rising through ranks Dinamo Tbilisi’s academy, Khvicha was quickly spotted as one for the future. He joined FC Rustavi, a Georgian league team, and was getting first team minutes at the age of 17. Khvicha’s direct style and unpredictability drew attention from the giants in the east, and was soon off on a loan deal to FC Lokomotiv Moscow.

He only featured 7 times for the Railway Men but left such an impact that the then manager Yuri Semin said, “losing that extremely talented boy made me cry.”1 Unfortunately for Lokomotiv, terms could not be agreed and soon after he joined Premier League rivals, Rubin Kazan.2 2019 and Kvaratskhelia had made his debut for the Georgian National Team aged 18. By 2020, he had become, arguably, Rubin’s best player playing anywhere along the front three.

Following his seamless improvement year to year, Khvicha was dubbed one of the best players in the Russian Premier League by 2021. Additionally, L’Equipe rated Kvaratskhelia 34th of 50 in their top 50 young players in the world list.3 An outstanding achievement considering the Russian Premier League’s reputation in the world of football. Khvicha’s time in Russia came to an end in 2022 due to political instability. He was able to join Georgian team Dinamo Batumi until a resolution to his future was determined. While at Dinamo, he was completely dominant scoring 9 times in 11 outings.

On July 1st 2022, Napoli signed Kvaratskhelia for a reported fee on 12 million euros.4 He has lit up the Serie A and the UEFA Champions League since his arrival. Most notable, was his performance when Napoli demolished Liverpool 4-1. Khvicha ran rings around the Liverpool defence and announced himself on the world stage! At the time of writing, Kvaratskhelia has 4 goals in 7 appearances for the Gli Azzurri  and the sit on top of the Serie A. His start has been so impressive that he has earned the nickname “Kvaradona”!

What is his Rookie Card?

Kvaratskheila “true” rookie card is from the Panini Russian Premier League 2019-2020 sticker set, #258.5 This sticker is from his first season with Rubin Kazan. He also has Panini stickers from years 2020/21 and 2021/22, also with Kazan. There is a Topps Match Attax card from the Road to Nations League set 2022 but there is no “Hobby” card available as of writing this article. Expect his first official rookie card to fetch a decent price when it does come out.

** Usually modern stickers don’t hold too much value as there is an abundance of them in the marketplace, and it becoming more common to void sticking them in their respective books. I believe Kvaratskheila is an exception to this rule. Because the set is exclusive to Russia it is not so easy to get hold of these stickers. The current sanctions in place make Mastercard transactions impossible and postal services through Russia are at a minimum. This, I believe, has facilitated scarcity with Kvaratskheila’s rookie sticker and I think this will influence its value.

Soccer Stickers FC, or Locky, is an avid soccer sticker and card collector. The creator of Instagrams Soccer Stickers FC and Soccer Cards FC. Half collector, half investor. Always happy to answer any questions. Reach out on Instagram for any enquiries or just to say hi.

Legend Rookie The Top 10
No Result
View All Result